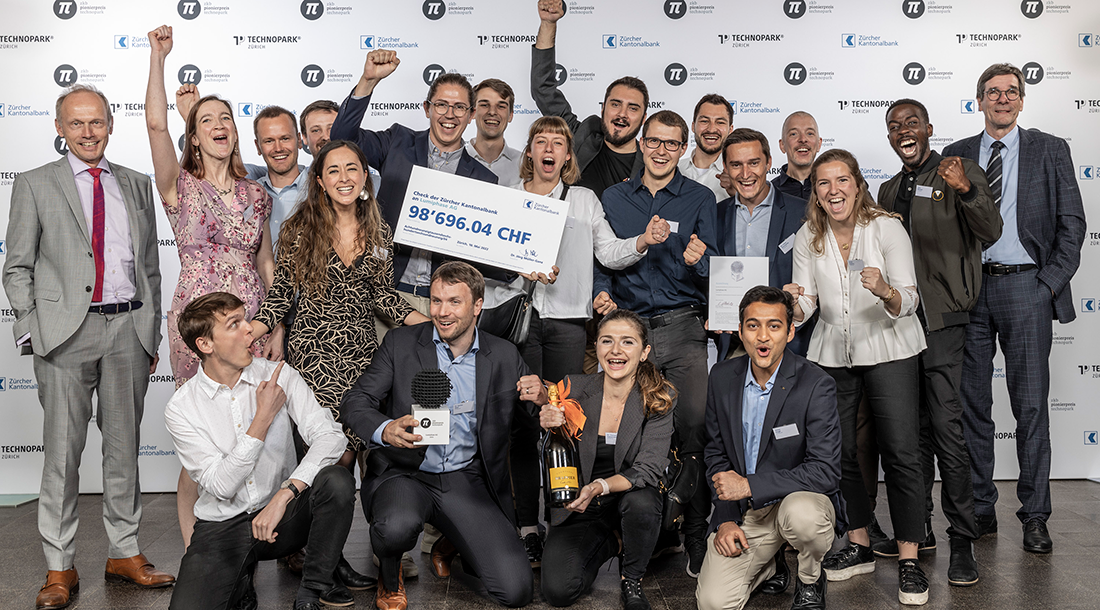 The winner of ZKB Pionierpreis Technopark 2022 is Lumiphase. The start-up from Kilchberg ZH develops electro-optical processors for future generations of communication technology. The announcement was made on Tuesday, May 10, 2022, during an evening gala event with 250 guests at Technopark Zurich – and subsequently via a media release, for which science communications was responsible and which was sent to numerous national and regional titles as well as the trade press.

The award ceremony also coincided with a relaunch of the award. Being one of the most important innovation prizes for young companies in Switzerland, Pionierpreis has been awarded every year since 2001 by the Zürcher Kantonalbank and the Technopark Zürich Foundation. With a new image, a new website and communication now focused entirely on start-ups in English, the aim is to increase the reach of the prize and to ensure that the ZKB Pionierpreis Technopark lives up to Switzerland’s global reputation as a leading location for innovation. Science communications was also significantly involved in the development of the new image.